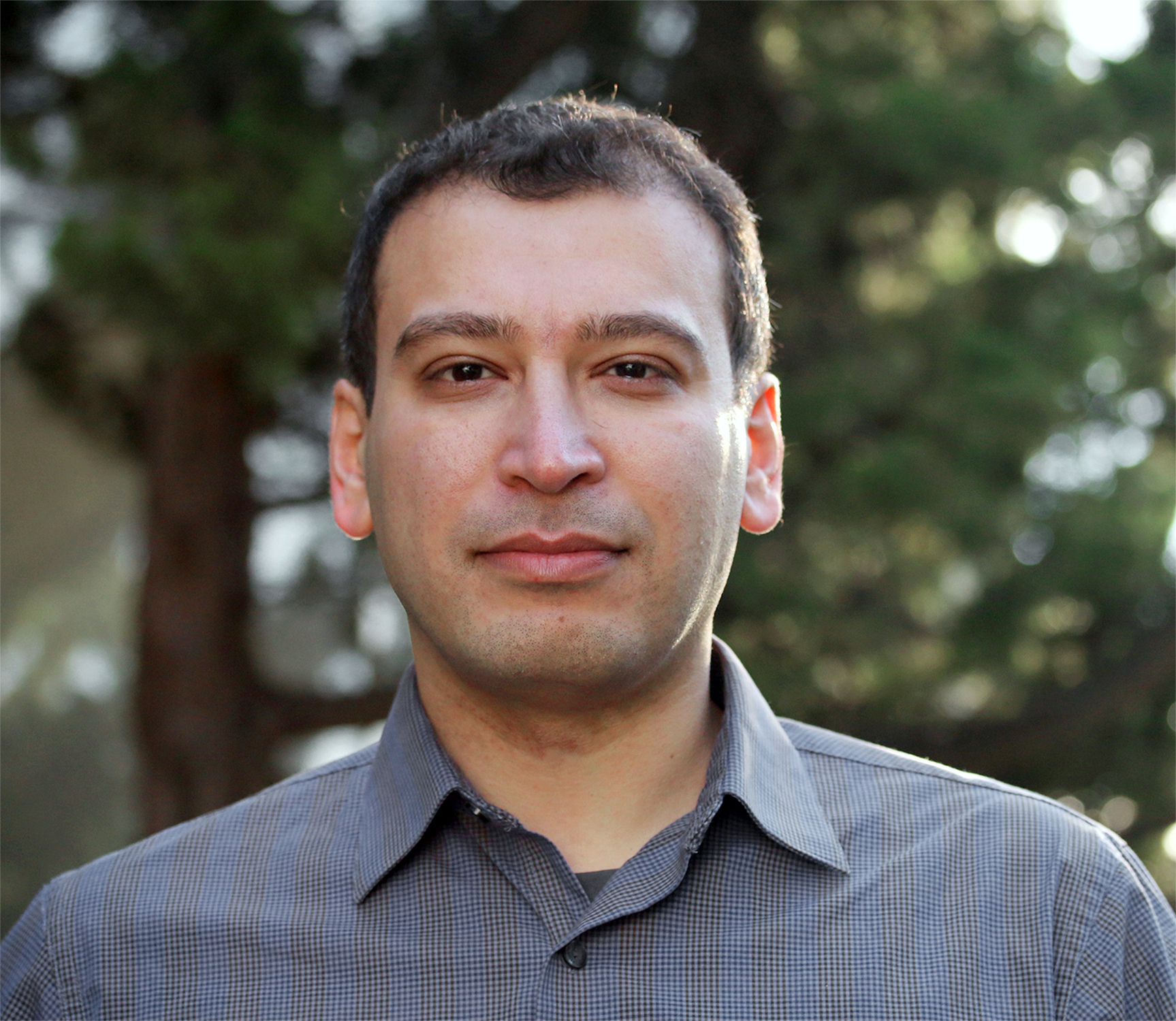 Ahmet Kusoglu, a staff scientist in the Energy Conversion Group at Lawrence Berkeley National Laboratory (Berkeley Lab), was recently named a contributing editor for the Electrochemical Society's Interface magazine. Published quarterly, Interface is an authoritative, accessible publication for those in the field of solid-state and electrochemical science and technology, offering in-depth articles about the latest developments in the field.

Kusoglu's current research at Berkeley Lab focuses on polymeric and functional materials for hydrogen and clean energy applications — from the characterization of ion-conductive polymers and solid-electrolyte interfaces for energy conversion technologies to related endemic electrochemical-mechanical phenomena. He has published more than 70 peer-reviewed journal papers and is in demand as a speaker at academic and industrial forums across the globe.

As head of the Energy Conversion Group's Kusoglu Research Lab, he leads a highly multidisciplinary team of researchers who interact with various industrial, national laboratory, and academic researchers. Through systematic investigations with data-driven design, Kusoglu and his team work at the intersection of mechanics and electrochemistry to develop and understand next-generation materials for clean energy technologies.

Kusoglu's editorial appointment marks the latest chapter in his long relationship with the Electrochemical Society (ECS). A recipient of the 2017–2018 ECS Toyota Young Investigator Fellowship and the 2016 ECS Srinivasan Young Investigator Award, he also helped produce a 2021 issue of Interface exploring hydrogen's role in clean energy.

Interface editor Rob Kelly warmly welcomed the publication's new quartet of contributing editors in the Summer 2022 issue, saying: "All of our new [contributing editors] are young thought leaders in their technical areas as well as outstanding communicators. They will bring new voices to these pages. Their contributions will no doubt make Interface better."