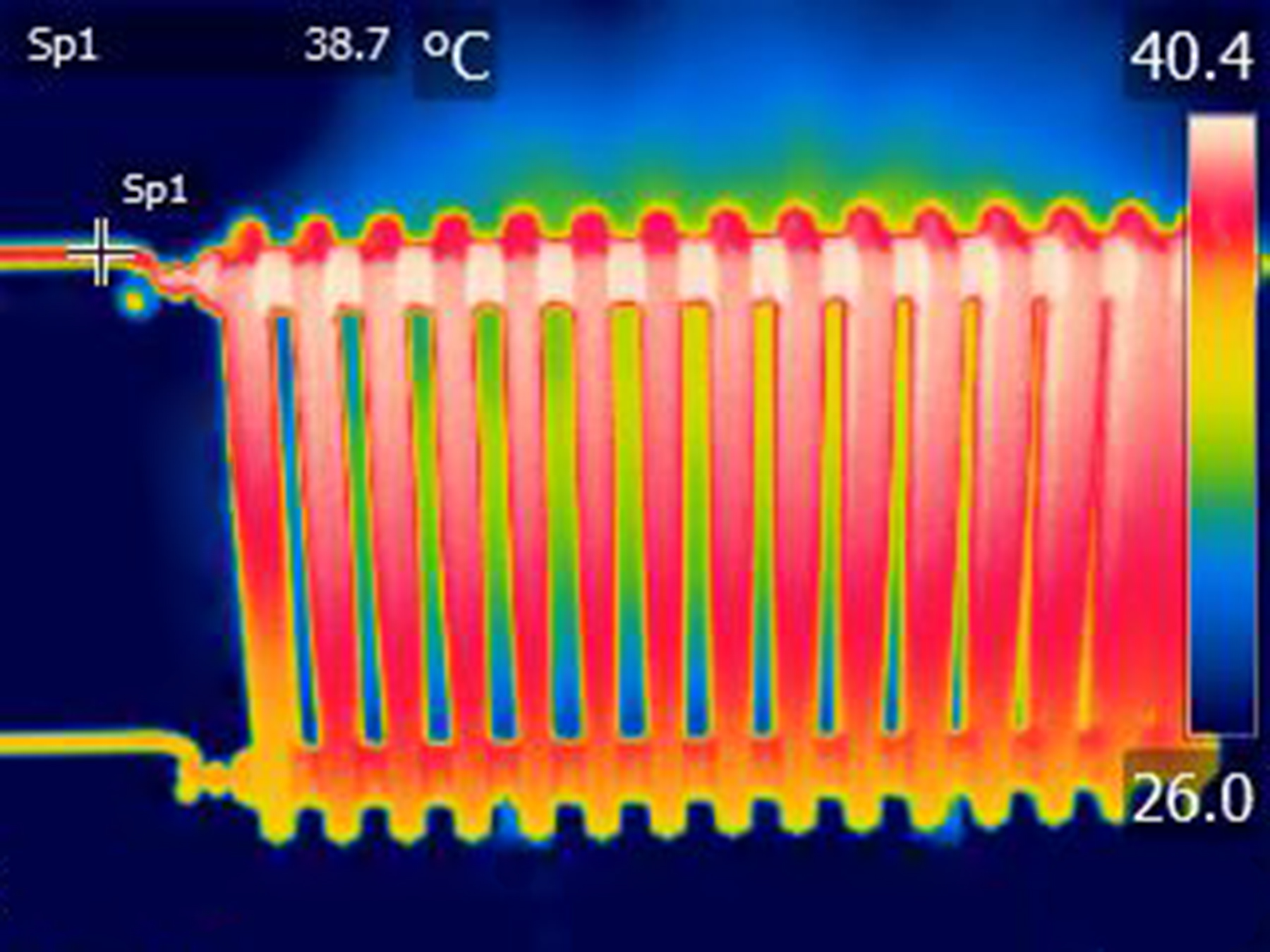 When scientists are trying to make things better, they will often turn to a standard rule and try to disprove or disrupt it.

A consortium of researchers using the unique Molecular Foundry at Lawrence Berkeley National Laboratory (Berkeley Lab) set out to do just that with Planck’s Law.

Planck’s Law, which forms the basis of quantum theory, states that electromagnetic radiation from heated bodies is distributed over a wide range of wavelengths and wide range of angles.

However, Max Planck himself noted that the emitting energy distribution would deviate significantly from his law if the characteristic size of the emitting object is smaller than the thermal wavelength (about 10 micrometers at room temperature). With the advent of micro- and nanotechnology, it is easy to fabricate materials where Planck’s Law will not hold.

The researchers set out to determine the deviation from Planck’s Law in order to understand this impact on technologies based on nano- and micro-structured geometries. Imagine a thermal storage material that converts electricity to heat and then radiates it to a photovoltaic cell to get the electricity back when desired. The radiative emitter from the thermal storage could be made from nanostructures to maximize the performance.

Another example is in the area of high temperature nano-geometry-based thermoelectrics, where high temperature waste heat is converted to electricity. It is important to understand the radiation from these nanoscale features, as radiation is the dominant source of heat leakage at high temperatures and will lead to reduction in heat-to-electricity conversion efficiency.

Research like this is what U.S. national laboratories focus on. Researchers ask the questions and do the experiments that industry may not be able to support early on.

Scientific user facilities such as the Molecular Foundry also aid in this type of research. The Molecular Foundry is a Department of Energy (DOE)-funded nanoscience research entity that provides users from around the world with access to cutting-edge expertise, instrumentation and modeling tools in a collaborative, multidisciplinary environment.

In this case, researchers used the radiation models available in the Molecular Foundry to model the thermal radiation from rectangular nanoribbons of silica glass, a polar dielectric material. The modeling was performed using supercomputers in the National Energy Research Scientific Computing Center (NERSC), another DOE user facility located at Berkeley Lab. The experiments were conducted by researchers at University of California, San Diego.

“Nobody has explored the relative behavior of nano-geometries, particularly anisotropic nano-geometries—nanostructures that are rectangular in cross-section—in this way,” said Ravi Prasher, one of the researchers.

The publication, Far-field coherent thermal emission from polaritonic resonance in individual anisotropic nanoribbons, was published in Nature Communications in March 2019.