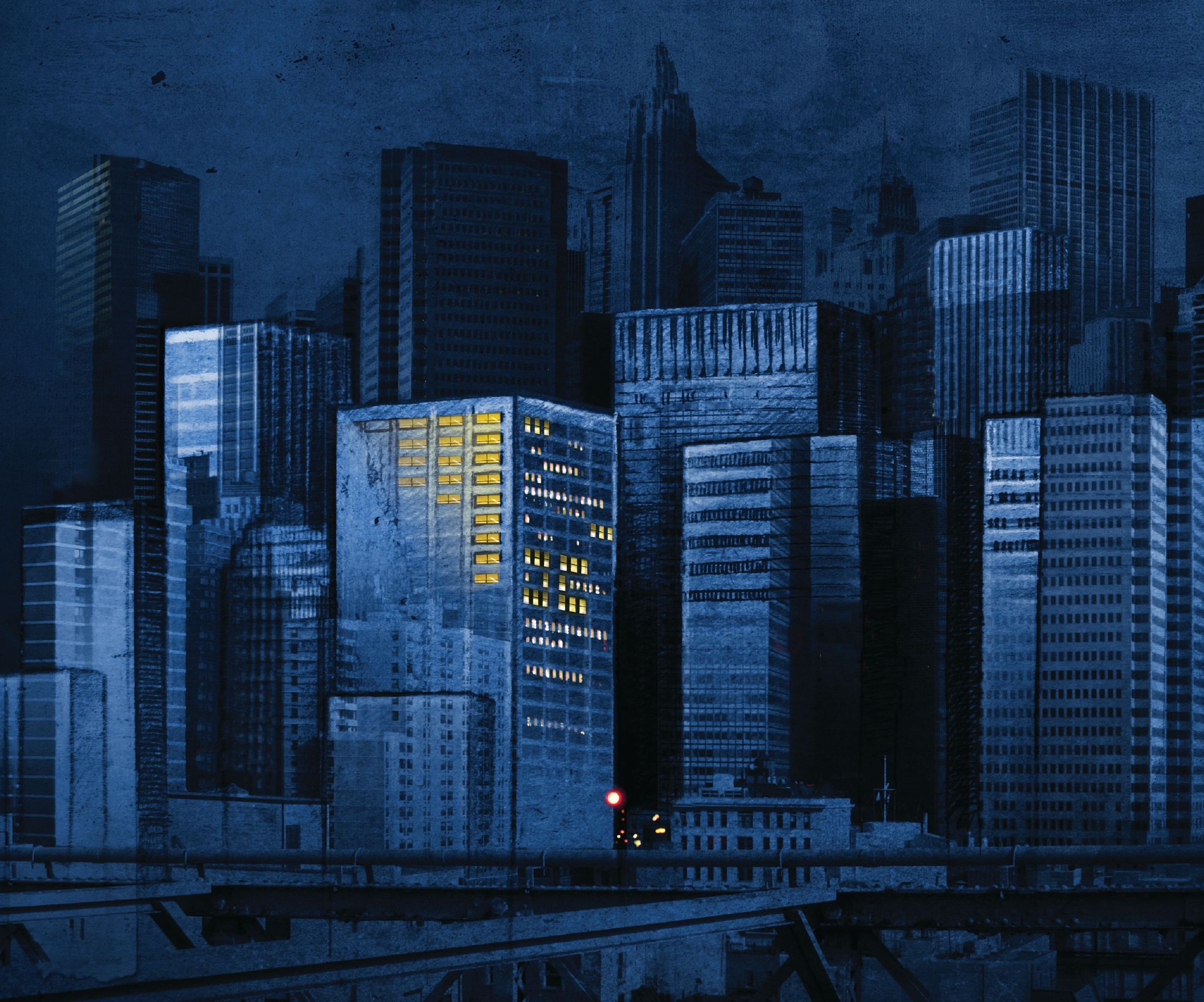 With the rise in renewable energy, as well as increasing uncertainty associated with outages due to power surges and extreme weather events, energy storage plays a key role in ensuring reliable power supply to critical infrastructure such as healthcare facilities, data centers, and telecommunications. Hydrogen shows promise as an energy storage solution, and researchers are developing materials that can help store hydrogen for long durations at low cost and high energy efficiency.

With support from the Department of Energy’s Hydrogen and Fuel Cell Technologies Office, a team of researchers led by Berkeley Lab have examined backup power systems based on sponge-like materials called metal-organic frameworks, or MOFs, and found that with further research and development, they could be cost-competitive with other energy storage technologies for backup power. MOFs are porous crystal materials made of metal ions, where large pores within the crystals can store hydrogen gas. As part of DOE’s Hydrogen Materials Advanced Research Consortium (HyMARC), and working with researchers from Pacific Northwest National Laboratory and UC Berkeley, the team used techno-economic analysis and process modeling to analyze system performance. Their study is published in Nature Energy.

“MOFs have high surface areas and hydrogen adsorption capacities, where hydrogen molecules can cling to the surface of the MOF cavities,” said Berkeley Lab postdoctoral researcher and lead author Peng Peng. “Specifically for backup power applications, they have a simple charge/discharge mechanism, allowing the stored hydrogen to be released immediately upon discharge without the use of chemical reactions, which typically require high temperatures.”

Using experimental data provided by Berkeley Lab scientist Jeffrey Long and molecular simulations to predict MOF performance at the system level, the researchers found that for backup power applications under 10 megawatts, such as a microgrid or community-size data center, select MOF systems could be cost-competitive with other large-scale, stationary backup power applications, such as pumped-storage hydropower and batteries. The study also found that MOFs are cost-competitive with liquid hydrogen storage and have a higher system-level energy density than compressed hydrogen storage, thus requiring less space.

“Hydrogen storage using MOFs for backup power is not yet commercially available, but existing MOFs have been demonstrated in hydrogen storage tanks and there are several startup companies working to advance this technology,” said Berkeley Lab scientist and corresponding author Hanna Breunig. “These systems could be more than a few years out, but our study shows that further research and development of MOFs could have a pivotal impact on increasing resilience.”

This article was originally published at the Berkeley Lab News Center.