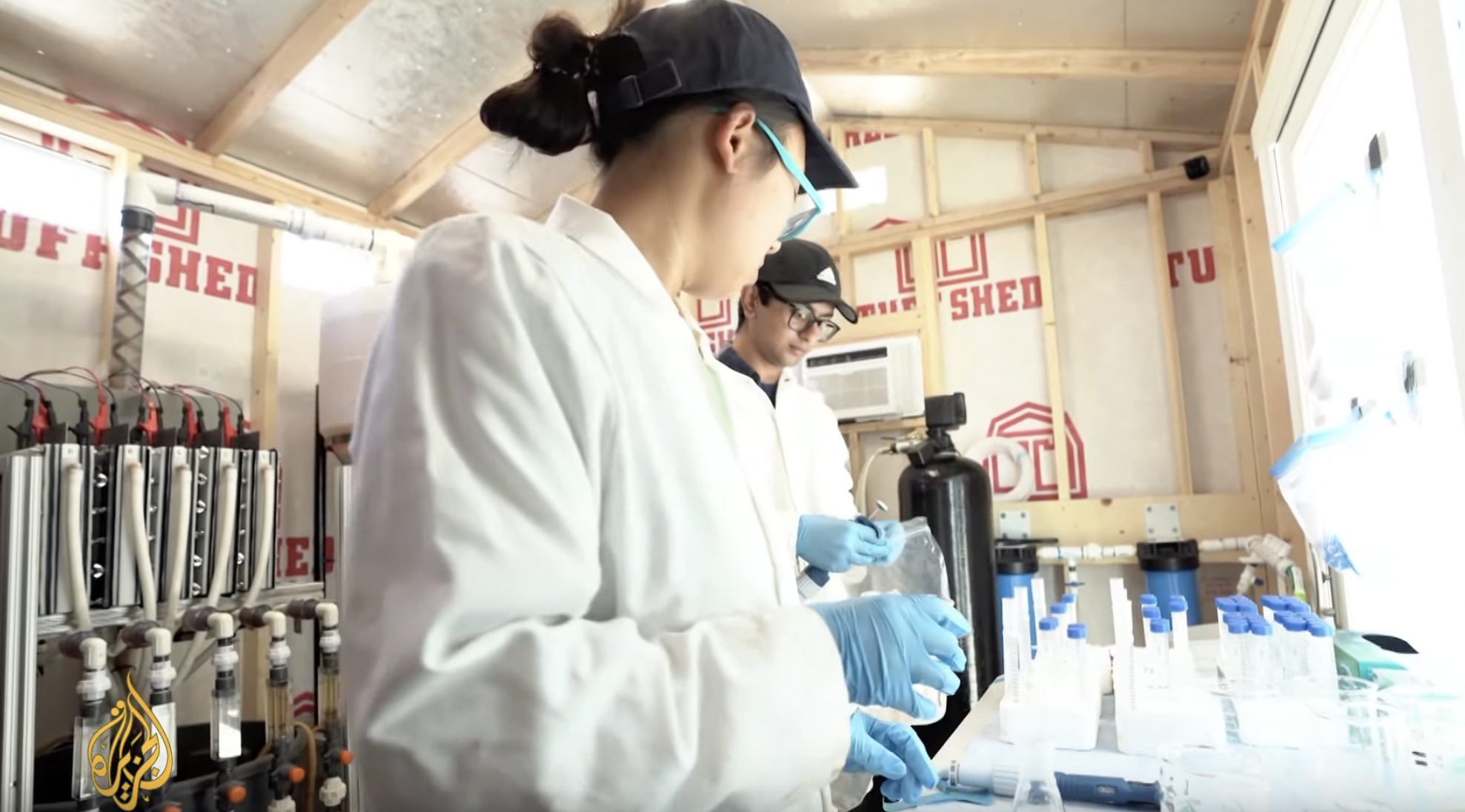 Water contamination from naturally occurring arsenic is an issue worldwide. In the U.S. alone, the Al Jazeera report noted, an estimated 2.1 million people draw their water from wells with levels of arsenic exceeding levels considered safe by the U.S. Environmental Protection Agency. Tens of millions of people in countries such as India and Bangladesh contend with exposure to high levels of arsenic, which is linked to internal cancers and cardiovascular disease, among other serious health problems.
“This promises to be one of the lowest, if not the lowest, cost ways to reliably remove arsenic from groundwater at a price that local communities can afford,” Gadgil said.