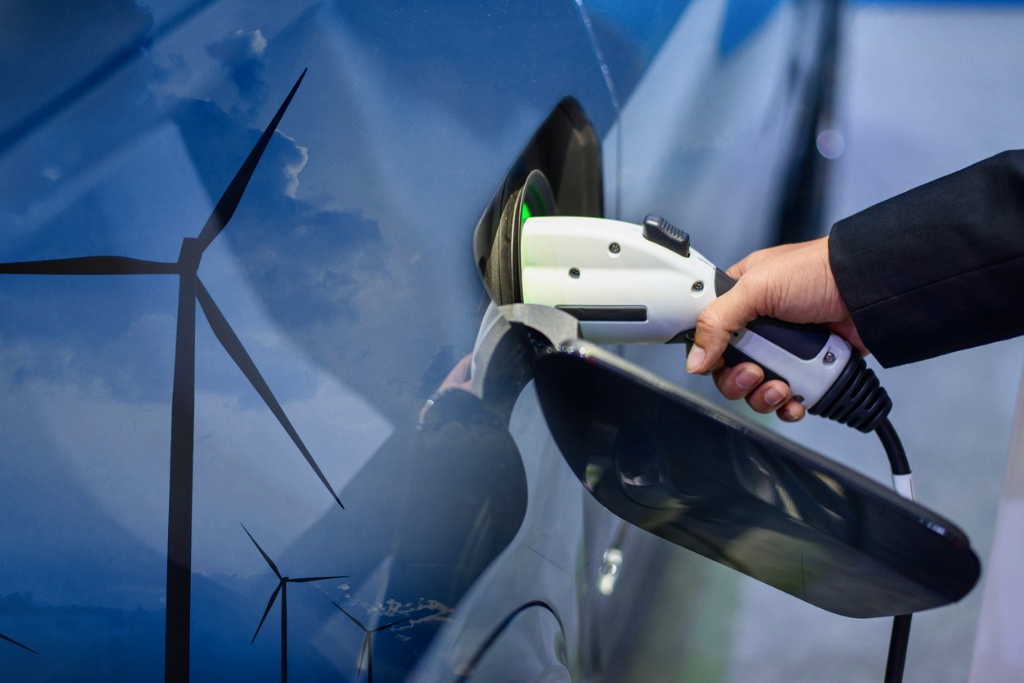 The United States has set an ambitious goal to reduce greenhouse gas (GHG) emissions by at least 50% by 2030. Are we on track to succeed?

A new study by a team of scientists and policy analysts from across the nation suggests that there are multiple pathways to achieve this goal – but big commitments will need to be made, immediately.

“This study should give policy makers and other energy stakeholders some level of comfort, by showing that everybody in the field is pointing in the same direction. The case for clean energy is stronger than ever before and our study shows that the 2030 emission target can be achieved,” said Nikit Abhyankar, one of the study’s authors and a scientist in the Electricity Markets & Policy Department at Lawrence Berkeley National Laboratory (Berkeley Lab). He notes that the most urgent actions will be to double the amount of renewable capacity built each year and transition predominately to electric vehicles within the next decade or so.

“With the right policies and infrastructure, we can reduce our emissions, while saving American consumers billions of dollars and generating new employment,” he said.

Reducing GHG emissions by 50% by 2030 would put the United States on a path to limit global warming to 1.5 degrees Celsius, the target scientists say is required to avoid the worst consequences of the climate crisis.

The study, published in Science, consolidates findings from six recently published techno-economic models that simulate the U.S. energy system operations in comprehensive detail. According to the authors, the separate models all agree on four major points:

“Our study provides the first detailed roadmap for how the United States can reach its 50% greenhouse gas emissions-reduction target by 2030,” said lead author John Bistline, program manager in the Energy Systems and Climate Analysis Group at the Electric Power Research Institute. “This will require tripling the pace of historic carbon reductions, an ambitious but achievable target if stakeholders collaborate across all sectors. By comparing results across six independent models, we provide greater confidence about the policies and technology deployment needed to achieve near-term climate goals, laying the groundwork for an affordable, reliable, and equitable net-zero future.”

The U.S. electricity grid needs to be 80% clean (up from 40% currently) to reach the U.S. goal of reducing emissions by 50% by 2030. This chart shows the required new electricity generation capacity buildout to achieve this goal (right) according to different sources and compares with the historical buildout rates (left). The U.S. will need to double its renewable energy buildout rates.

According to Abhyankar, who led the development of one of the six models, “By 2030, wind, solar, coupled with energy storage can provide the bulk of the 80% clean electricity. The findings also show that generating the remaining 20% of grid power won’t require the creation of new fossil fuel generators.” He noted that existing gas plants, used infrequently and combined with energy storage, hydropower, and nuclear power are sufficient to meet demand during periods of extraordinarily low renewable energy generation or exceptionally high electricity demand. “And if the right policies are in place, the coal and gas power plants in the country that currently provide the majority of the nation’s electricity would recover their initial investment, thereby avoiding risk of cost under-recovery for investors.”

“Since announcing the nation’s emissions reduction pledge at the 2021 United Nations climate conference, the United States has taken steps in the right direction,” said Abhyankar. “But a lot still needs to happen. What we are hoping is that this study will give some level of a blueprint of how it could be done.”

The other models used for this study were developed by the Electric Power Research Institute, Environmental Defense Fund, National Resources Defense Council, and the MIT Joint Program on the Science and Policy of Global Change.