Rolf Muller passed away peacefully at his home on March 2, 2020, with his children, Alice and Will, by his side.  Born on August 6, 1929 in Aarau, Switzerland, Muller joined Lawrence Berkeley National Laboratory (Berkeley Lab) in 1960 as part of the MMRD/ MCSD (now split into MSD and CSD) where he eventually worked as Associate Division Director.  He retired from Berkeley Lab in 1991.

Muller was one of the pioneers in the application of optical methods to the study of mass-transport in electrochemical technologies. He used interferometry to measure concentration profiles at electrodes under current flow with natural or forced convection of electrolyte.

These results played an essential role in thedevelopment of the mathematical models of mass transport in porous electrodes in batteries and fuel cells by his colleague UC Berkeley Prof. John Newman and in electroplating systems by his colleague UC Berkeley Prof. Charles Tobias. Some 50 years later, his demonstration of a stable meniscus on a metal surface partially immersed in electrolyte was utilized by a team of investigators at beamline 9.3.1 at the ALS to observe photoemission from an electrode surface in-situ. 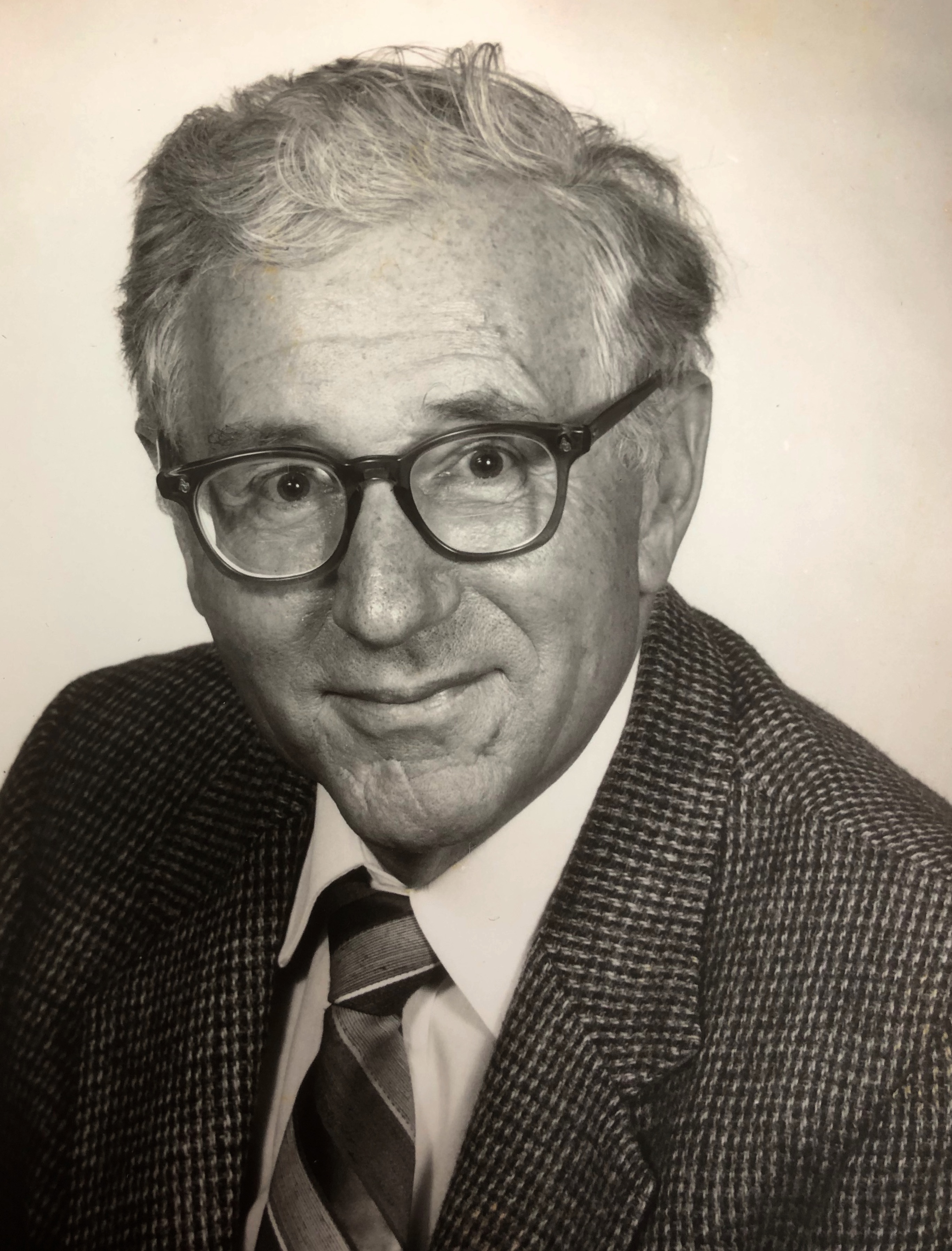 Muller expanded his scientific/engineering vision to the use of spectroscopic (i.e., wave-length dependent) ellipsometry to study the composition and thickness of the passive film on metallic lithium in lithium primary batteries. He designed and constructed his ellipsometer before any were commercially available, and he designed some of the first electrochemical cells to utilize optical spectroscopies like ellipsometry and electroreflectance. Lithium primary batteries were commercialized after ca. 1960 based on seminal work by Prof. Tobias and his students and Muller’s follow-up studies were essential to understanding their functioning and stability. Metallic lithium anodes for rechargeable lithium batteries are now in vogue as part of “Beyond Lithium-ion” chemistries, and Muller’s pioneering papers will hopefully be revisited by some meticulous researchers.

Muller held the position of Adjunct Professor in the UC Berkeley Chemical Engineering Department, and he mentored a number of graduate students as well as supervised numerous postdoctoral researchers. He also hosted many visiting scholars at Berkeley Lab. Reflective of their experience under Muller’s guidance, these individuals have gone on to make truly significant contributions to electrochemical technologies like super-capacitors and the now billion-dollar industry of damascene copper plating.

Services to be held as soon as gatherings are possible.

In lieu of flowers donations can be made in Rolf Muller's name to: Vitas Hospice. The family was given amazing support through Vitas out of their Walnut Creek office.