The Installed Price of Solar Photovoltaic Systems in the U.S. Continues to Decline at a Rapid Pace 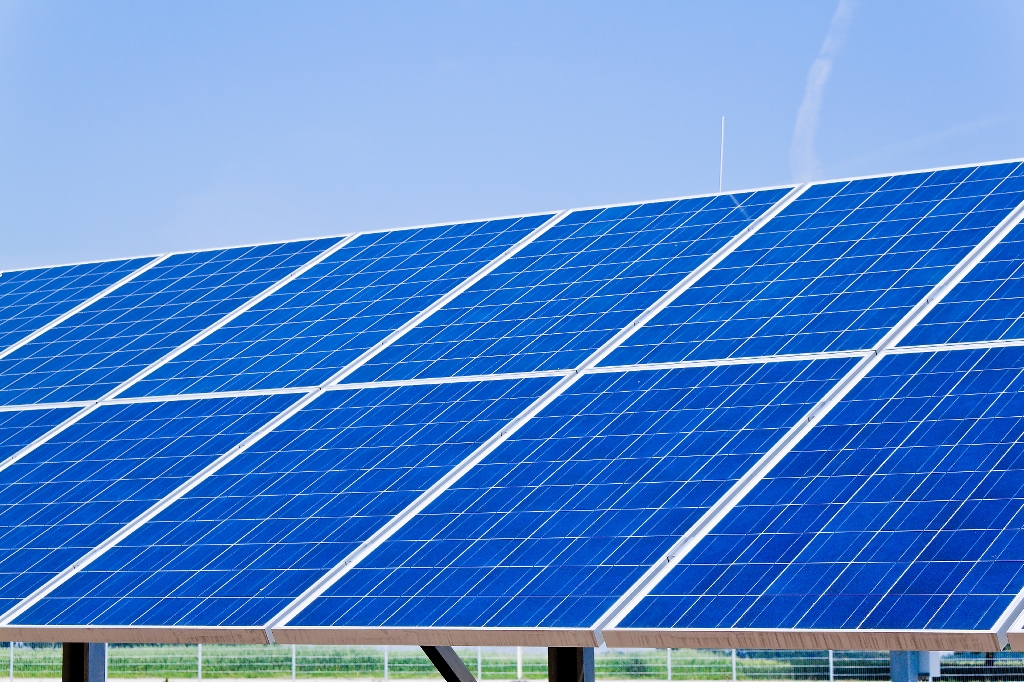 The installed price of solar photovoltaic (PV) power systems in the United States fell substantially in 2011 and through the first half of 2012, according to the latest edition of Tracking the Sun, an annual PV cost-tracking report produced by the Department of Energy’s Lawrence Berkeley National Laboratory (Berkeley Lab).

The median installed price of residential and commercial PV systems completed in 2011 fell by roughly 11 to 14 percent from the year before, depending on system size, and, in California, prices fell by an additional 3 to 7 percent within the first six months of 2012. These recent installed price reductions are attributable, in large part, to dramatic reductions in PV module prices, which have been falling precipitously since 2008.

The report indicates that non-module costs—such as installation labor, marketing, overhead, inverters, and the balance of systems—have also fallen significantly over time. “The drop in non-module costs is especially important,” notes report co-author Ryan Wiser of Berkeley Lab’s Environmental Energy Technologies Division, “as these costs can be most readily influenced by local, state, and national policies aimed at accelerating deployment and removing market barriers.” According to the report, average non-module costs for residential and commercial systems declined by roughly 30 percent from 1998 to 2011, but have not declined as rapidly as module prices in recent years. As a result, non-module costs now represent a sizable fraction of the installed price of PV systems, and continued deep reduction in the price of PV will require concerted emphasis on lowering the portion of non-module costs associated with so-called “business process” or “soft” costs.

The report indicates that the median installed price of PV systems installed in 2011 was $6.10 per watt (W) for residential and small commercial systems smaller than 10 kilowatts (kW) in size and was $4.90/W for larger commercial systems of 100 kW or more in size. Utility-sector PV systems larger than 2,000 kW in size averaged $3.40/W in 2011. Report co-author Galen Barbose, also of Berkeley Lab, stresses the importance of keeping these numbers in context, noting that “these data provide a reliable benchmark for systems installed in the recent past, but prices have continued to decline over time, and PV systems being sold today are being offered at lower prices.”

Based on these data and on installed price data from other major international PV markets, the authors suggest that PV prices in the United States may be driven lower through large-scale deployment programs, but that other factors are also important in achieving installed price reductions.

The market for solar PV systems in the United States has grown rapidly over the past decade, as national, state and local governments offered various incentives to expand the solar market and accelerate cost reductions. This fifth edition in Berkeley Lab’s Tracking the Sun report series describes historical trends in the installed price of PV in the United States, and examines more than 150,000 residential, commercial, and utility-sector PV systems installed between 1998 and 2011 across 27 states, representing roughly 76 percent of all grid-connected PV capacity installed in the United States. Naïm Darghouth, also with Berkeley Lab, explains that “the study is intended to provide policy makers and industry observers with a reliable and detailed set of historical benchmarks for tracking and understanding past trends in the installed price of PV.”

Prices Differ by Region and by Size and Type of System

The study also highlights the significant variability in PV system pricing, some of which is associated with differences in installed prices by region and by system size and installation type. Comparing across U.S. states, for example, the median installed price of PV systems less than 10 kW in size that were completed in 2011 and ranged from $4.90/W to $7.60/W, depending on the state.

It also shows that PV installed prices exhibit significant economies of scale. Among systems installed in 2011, the median price for systems smaller than 2 kW was $7.70/W, while the median price for large commercial systems greater than 1,000 kW in size was $4.50/W. Utility-scale systems installed in 2011 registered even lower prices, with most systems larger than 10,000 kW ranging from $2.80/W to $3.50/W.

State agencies and utilities in many regions offer rebates or other forms of cash incentives for residential and commercial PV systems. According to the report, the median pre-tax value of such cash incentives ranged from $0.90/W to $1.20/W for systems installed in 2011, depending on system size. These incentives have declined significantly over time, falling by roughly 80 percent over the past decade, and by 21 percent to 43 percent from just 2010 to 2011. Rather than a direct cash incentive, some states with renewables portfolio standards provide financial incentives for solar PV by creating a market for solar renewable energy certificates (SRECs), and SREC prices have also fallen dramatically in recent years. These declines in cash incentives and SREC prices have, to a significant degree, offset recent installed price reductions, dampening any overall improvement in the customer economics of solar PV.

The report Tracking the Sun V: An Historical Summary of the Installed Price of Photovoltaics in the United States from 1998 to 2011, by Galen Barbose, Naïm Darghouth, and Ryan Wiser, may be downloaded from the EMP website.

In conjunction with this report, LBNL and the National Renewable Energy Laboratory (NREL) have also issued a jointly authored summary report that provides a high-level overview of historical, recent, and projected near-term PV pricing trends in the United States. That report summarizes findings on historical price trends from LBNL’s Tracking the Sun V, along with several ongoing NREL research activities to benchmark recent and current PV prices and to track industry projections for near-term PV pricing trends. The summary report documents further installed price reductions for systems installed and quoted in 2012.

The research was supported by funding from the U.S. Department of Energy’s Solar Energy Technologies Program of the Office of Energy Efficiency and Renewable Energy.