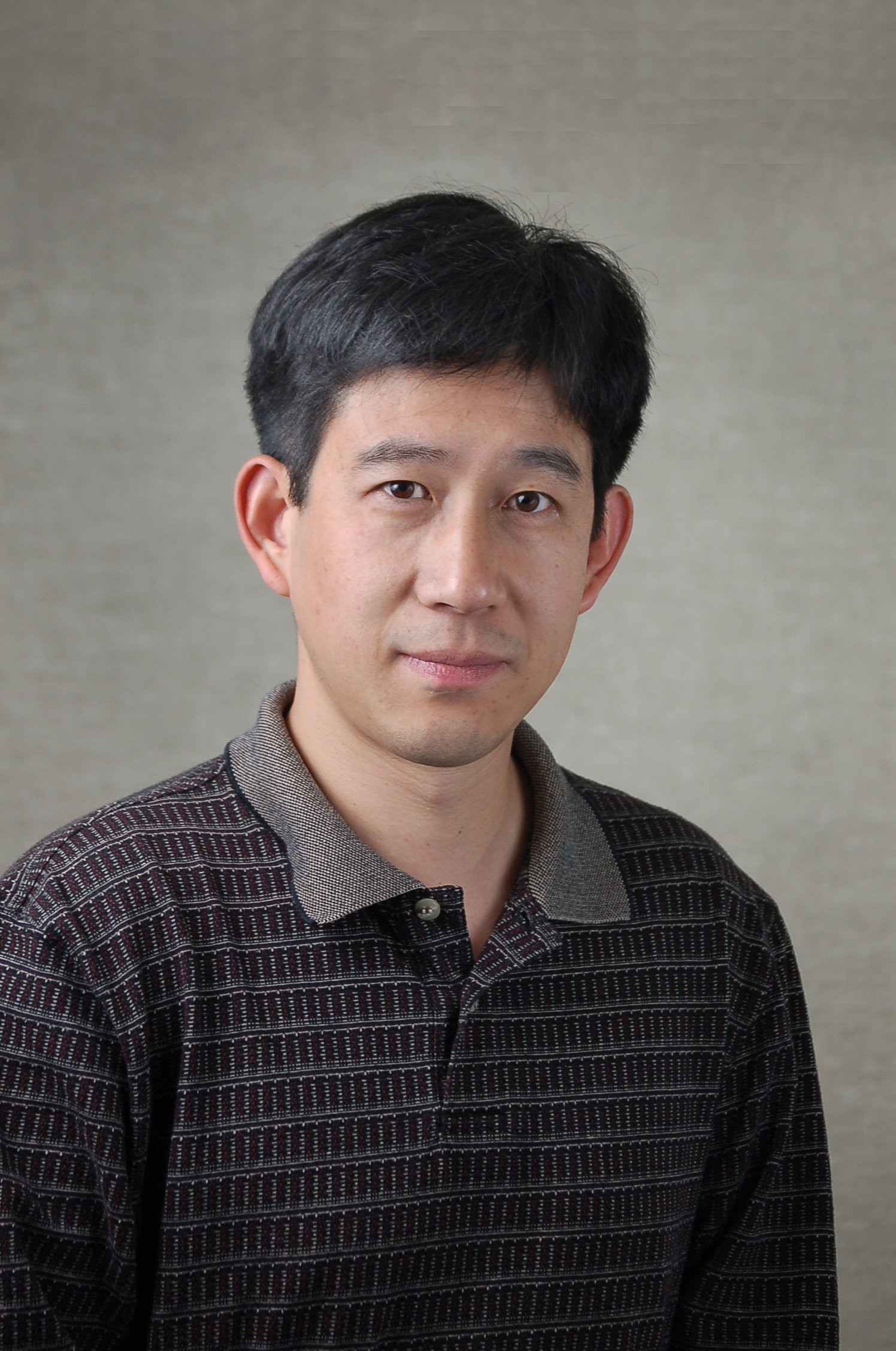 A technology with the potential to increase the lithium-ion storage capacity of advanced batteries by eight times has been awarded a $240,000 grant from the University of California's Discovery proof-of-concept grant program to accelerate its entrance into the marketplace. This project is led by Gao Liu (Principal Investigator) and Vince Battaglia (co-PI) in the Environmental Energy Technologies Division.

Developed by Gao Liu, the technology is a conductive polymer binder that significantly improves the performance of electrodes in silicon composite electrodes. Silicon is a high energy-capacity material for negative electrodes that also has a long life cycle in batteries. Lithium ion batteries with silicon electrodes could have up to 25 percent higher energy storage capacity than current batteries, and longer product lifetime through many cycles of charging and discharging.

Given equivalent vehicle weight, this means that an electric vehicle could travel 25 percent farther on one charge. The technology could potentially lead to EVs with a 250-mile per charge range.

The Promise of Silicon as an Electrode

"Silicon is a very promising material as a negative electrode [anode] for batteries," says Liu. " It has ten times the capacity of graphite. The problem is that silicon is not stable. Its volume increases and decreases as electric charge travels to and from the electrode."

With existing binders, the pathway of the electric current will breach as the silicon expands, preventing the charges from moving—like the breaking of an electrical circuit.

"Our conductive polymer binder is very effective in lithium-ion batteries," says Liu. "As it expands and contracts, it holds the silicon particles together, maintaining the conductive path."

"The conductive polymer binder," adds Liu, " can not only be used with our silicon electrode, but with other battery chemistries and technologies as well. Many other battery-related applications are possible with this binder."

The research work that led to the technology has been funded by the Battery for Advanced Transportation Technologies program (BATT) of Office of Vehicle Technologies, U.S. Department of Energy. The BATT program continues to fund the basic research.

The UC Discovery Fund is designed for technologies that have already demonstrated successful results in the research environment and are poised for commercialization but are in need of a specific, targeted demonstration, test result, or prototype.

The Technology Transfer Department's Shanshan Li worked closely with Liu to clarify the potential market applications and barriers to commercialization, as well as develop tangible development milestones that will most likely attract commercial interest to license the technology.

"The technology has generated high-profile interest from battery manufacturers, suppliers, and investors," says Li. "But we identified two primary barriers to commercialization: providing a large quantity of samples for testing, and optimizing the performance of the electrode in battery systems. The UC Discovery proof-of-concept grant serves an important role in making the lab to market transition of this technology possible."

Unlike the other UC Discovery grants, the proof-of-concept program does not require matching industry funds. However, for Berkeley Lab researchers, applying for the grant would have been impractical because the fund only covers the direct cost of research. In collaboration with Berkeley Lab leadership, The Technology Transfer Department found a way to use the licensing royalty funds to cover the indirect cost, making it possible for Berkeley Lab researchers like Liu to apply.