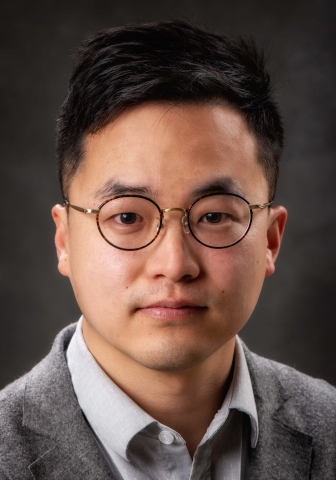 Prior to that he was working as a research assistant/visiting researcher at Nanjing University and focusing on developing semi-transparent perovskite solar cells for BIPV windows. He also contributed to modeling, optimizing, and fabricating perovskite/perovskite tandem solar cells, which held certificated world-record efficiencies.

Dr. Gao received his Ph.D. in Electrical Sustainable Energy from Delft University of Technology in the Netherlands. In his Ph.D. project, Yuan developed two types of multi-functional photovoltaic windows, opaque PV shading elements and semi-transparent PV glazing window combined with a polymer-dispersed liquid-crystal (PDLC) film. He received his M. Sc. in Photoelectric System and Control Technology and B.E. in Electrical Engineering and Automation from Fudan University in Shanghai, China.