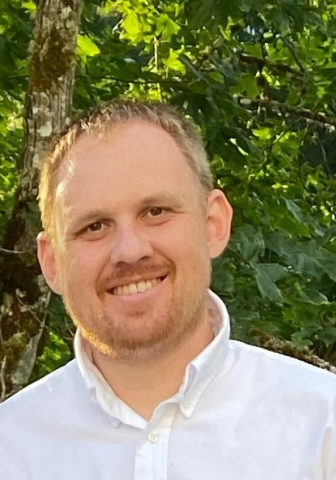 Jason Ball is a Program Manager in the Electricity Markets and Policy Department at Lawrence Berkeley National Laboratory. Jason conducts research and manages projects on technical assistance to rural and remote communities, policy, and regulatory issues.

As a member of Staff with the WUTC, Jason provided expert witness services in adjudicated proceedings. He has extensive experience testifying on a wide variety of energy issues in front of appointed and elected officials. Jason was the co-lead for the WUTC’s rulemaking that established first-of-their kind administrative rules on the presentation and equitable assignment of electric and natural gas costs to individual customer groups. Jason also lead a detailed evaluation of reliability reporting, benchmarking, investment making, and emerging tech in Washington.

Jason received dual B.A.’s in 2010 from New Mexico State University in Economics and Government, and a M.A. in 2013 in Economics, specializing in public utility policy and regulation.