in light of changes in how electricity is being both generated and consumed, the Department of Energy's Lawrence Berkeley National Laboratory (Berkeley Lab) has written a new report analyzing challenges facing the nation's electric grid and making recommendations for ensuring continued reliability.

The report was prepared for the Federal Energy Regulatory Commission (FERC), Office of Electric Reliability, to support ongoing FERC and industry efforts to ensure reliable interconnection frequency response for the three major interconnections in the United States: the Eastern, Western, and Texas Interconnections. 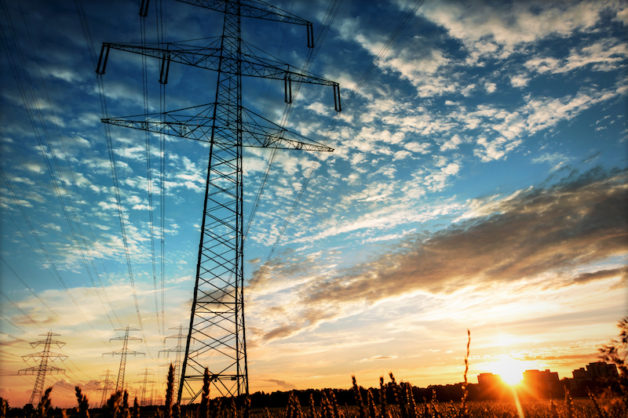 "The purpose of this study is to support policymaker and industry understanding of the physical requirements for reliable interconnection frequency response, which is the collective ability of the power system to respond to sudden loss events, such as a large generator going down," said Joe Eto, the report's lead author and an authority on electricity reliability.

Generation-loss events of all sizes are routine and large-scale blackouts have been very rare. However, Eto notes that the fleet of generation in the United States is changing, with new kinds of power plants and technologies and more renewable sources of power coming online. The composition of loads is changing too, such as increased prevalence of LED light bulbs and variable drive motors, which can also affect the grid.

"Historically the system has been very robust," Eto said. "But now that the composition of the load and generation is changing we need to take a closer look. We can't simply assume everything will be OK moving forward. We know how to deal with this. Doing so requires systematic and ongoing study. If we don't pay attention to it, we could be in for an unpleasant surprise. And nobody likes it when the lights go out."

In the new report, "Frequency Control Requirements for Reliable Interconnection Frequency Response," Eto and a team of four researchers apply a modeling approach to examine the factors that jointly determine the frequency response of an interconnection. The study builds on an earlier study for FERC conducted in 2010.

The study presents eleven findings based on this analysis, and a set of six recommendations for industry to consider in evaluating options for maintaining reliable interconnection frequency response in the future. Some of the recommendations include better data collection and modeling, review of international practices, and increased research to foster adoption of non-traditional sources of primary frequency control, such as electronically coupled generation, energy storage, and demand response.

Whatever methods are adopted, the key is meticulous advance planning, Eto says. "There's no imminent threat, but because no one wants to be surprised, you want to take an abundance of caution, anticipate situations, and make sure you're always prepared," he said. "Generation-loss events are always unforeseen even though they occur routinely."