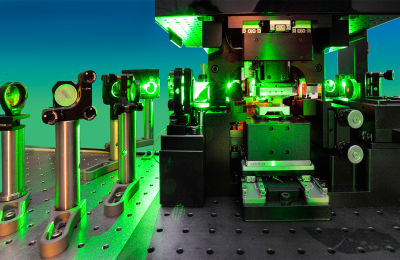 The Energy Technologies Area's Energy Storage Group conducts innovative research to understand the basic science of energy storage, as well as to overcome technological barriers to next-generation batteries. Funded primarily by the U.S. Department of Energy, and based at Berkeley Lab, the group is one of the world's leading centers for advanced battery research.

The group devotes substantial effort to lithium-ion batteries, which are extremely promising for transportation applications, and it is growing its research on batteries for electricity grid-scale applications, such as flow batteries. With input from the scientific community and the battery industry, the group is also expanding its research into newer, promising battery chemistries like sodium and zinc.